Giuliano Sacchi has had an acupuncture practice in London since 1990 and completed his initial training at the College of Traditional Acupuncture in Leamington Spa, one of the first schools to bring acupuncture to the UK in the 1970’s. The style of acupuncture taught had its roots firmly based in the Japanese five phase tradition (see Meridian therapy). After some years in practice, he undertook further training in specifically Japanese styles of acupuncture, impressed by its gentle, systematic and effective approach to treatment. In addition, as a practitioner, he places great importance on the establishment of strong rapport with the patient as a key aspect of the treatment process 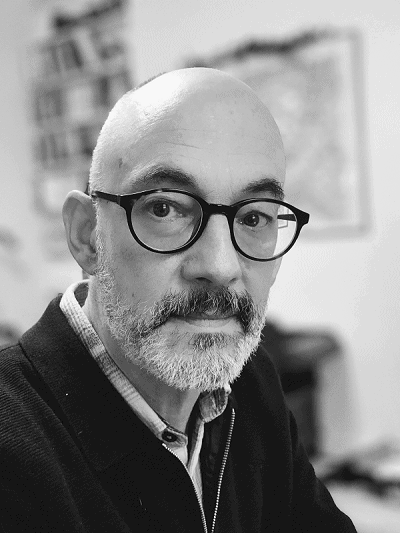 An article where I am interviewed about Acupuncture.

In the last ten years, Giuliano has treated increasing numbers of children, using a Japanese treatment protocol known as Shonishin. This method is extremely gentle and can be applied without the use of any needles, making it possible to treat even the youngest of patients.

For several years Giuliano ran the therapeutic programme at the Core Trust, a day centre based in central London that specialises in the treatment of drug and alcohol addiction.